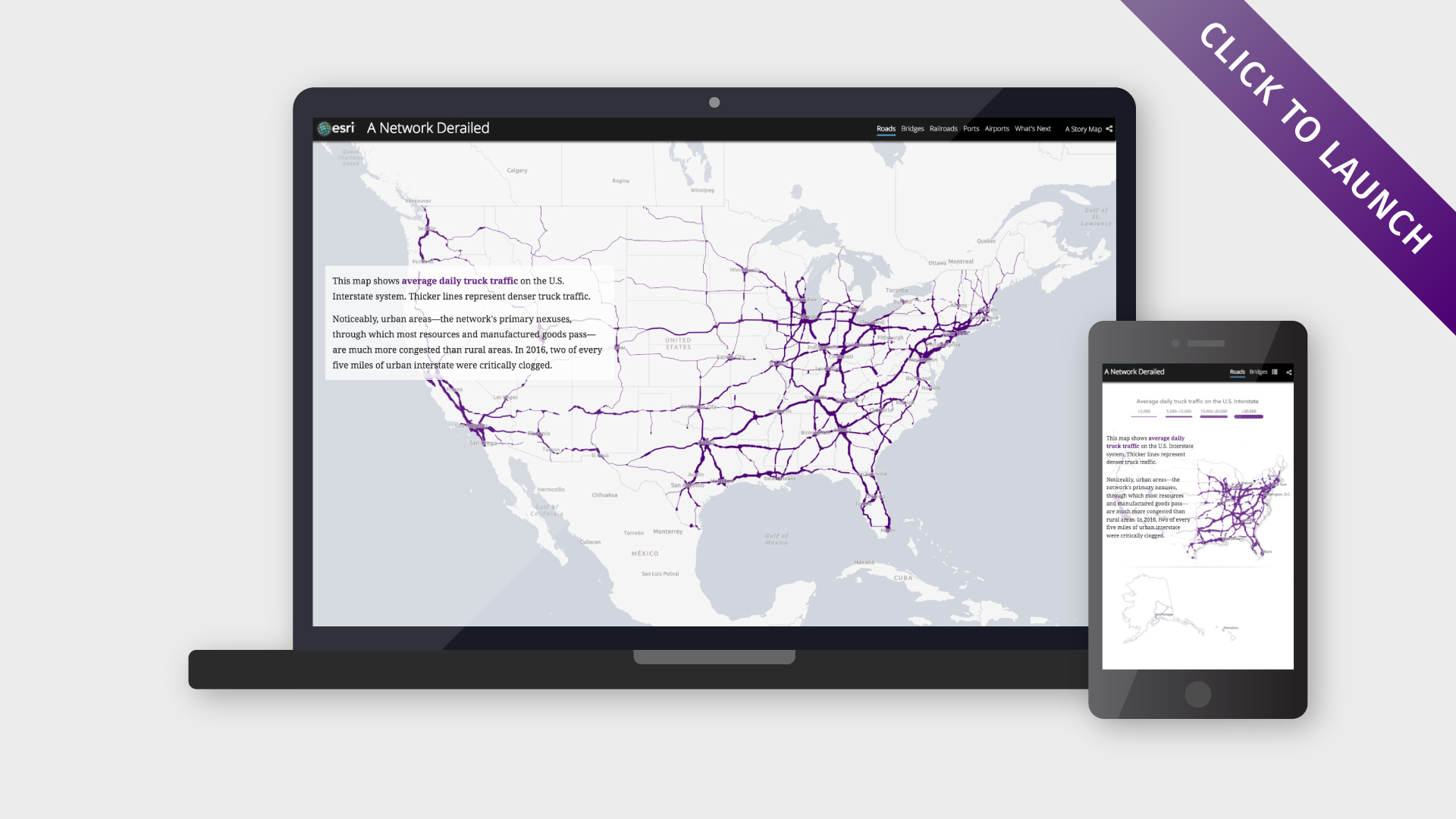 Context: on March 9, the American Society of Civil Engineers released its quaternary infrastructure report card for the United States. In it, the ASCE awarded the national infrastructure an overall letter grade of D+. The ASCE pulled no punches in its assessment, citing chronic underinvestment and neglect as primary causes of infrastructural decay. Furthermore, the ASCE cautioned that insufficient infrastructure could exert a tremendous burden on the economy in coming years—something to the tune of $3.9 trillion in economic losses by 2025, $7 trillion in lost business sales, and 2.5 million lost jobs.

But in an era of fiscal austerity (except when it comes to guns, walls, and golf vacations in Florida, of course), it’s hard to see who will cough up the money to rehabilitate and enhance the national infrastructure. (Sure, Donald Trump has proclaimed himself the Savior of Our Country, but Democrats and Republicans alike agree that his proposed infrastructure plan—to award massive tax breaks to private contractors, spurring them into benevolent action—is downright idiotic.) Spoiler alert: the outlook is grim.

The ASCE report card forms the basis of “A Network Derailed”, a long read that examines the state of the nation’s transportation infrastructure—specifically, highways, bridges, railroads, ports, and airports—within the context of economic productivity. (The ASCE report covers other kinds of infrastructure as well, but we’ve covered many of those topics previously.) For those with an aversion to reading—and I don’t blame ’em–there’s a simple interactive map gallery that accompanies the long-form piece. Below are some screenshots of the desktop and mobile versions of the app, as well as a few shots of the companion map viewer. Click on the big image at the top of this post to launch the full story. 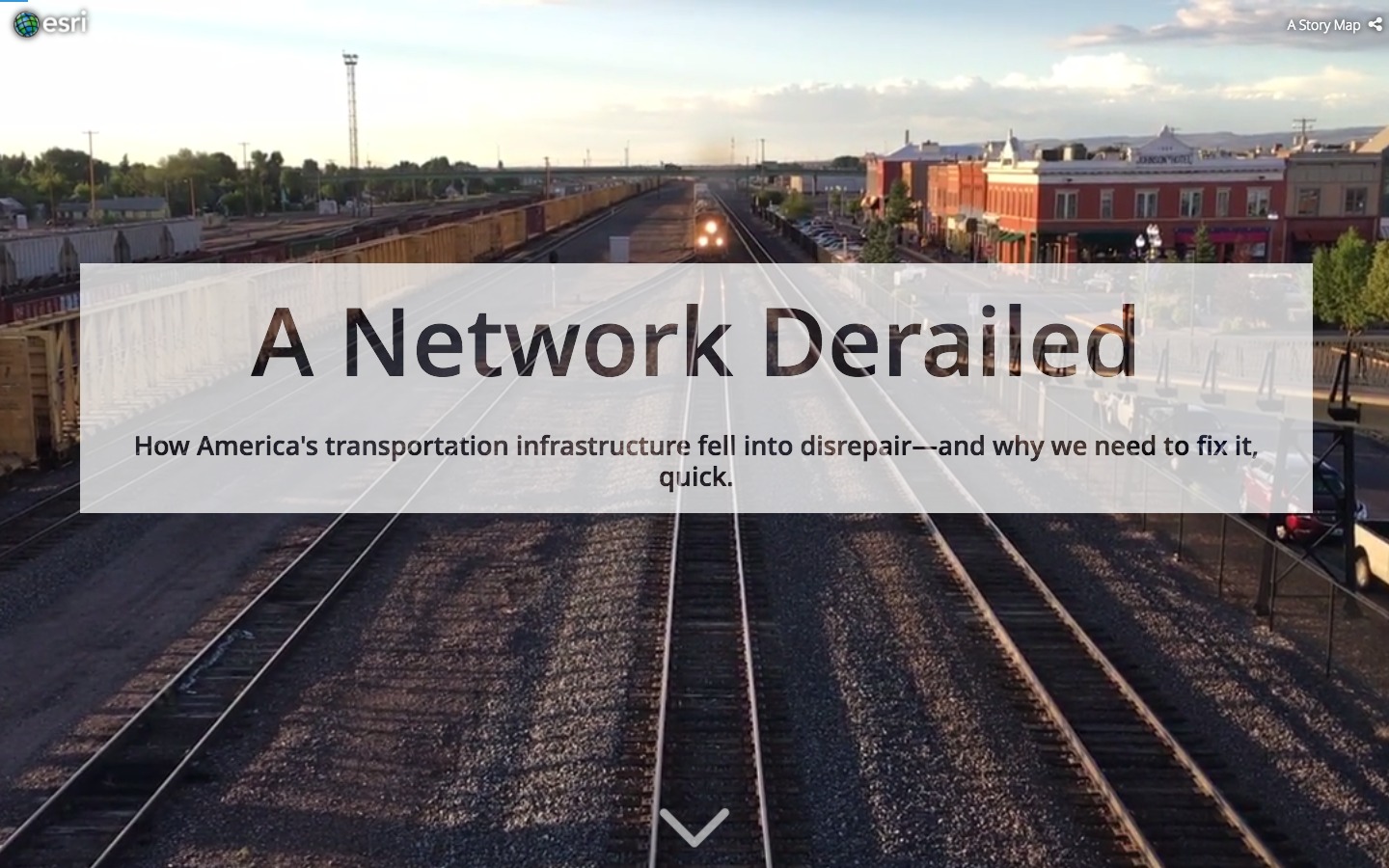 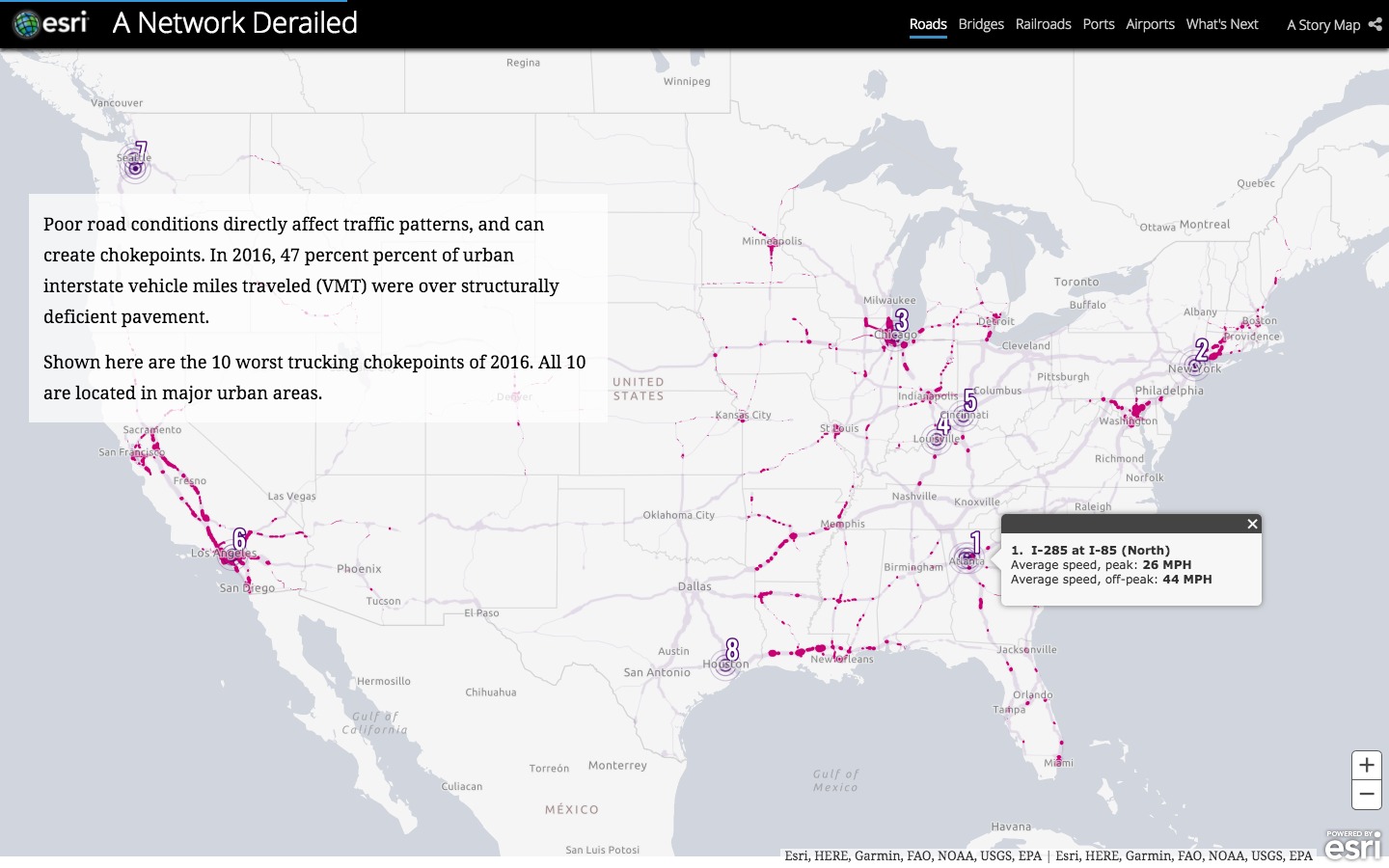 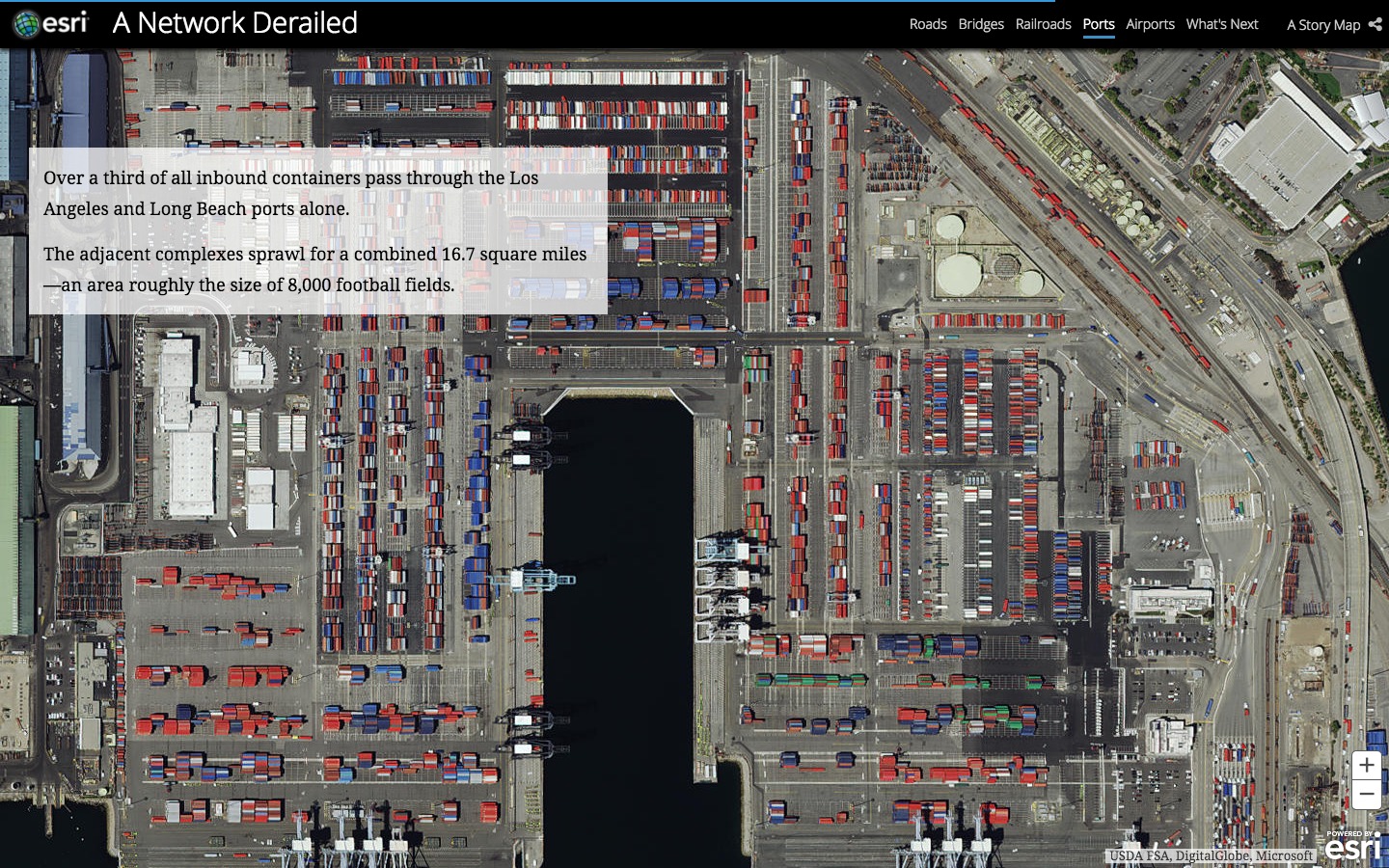 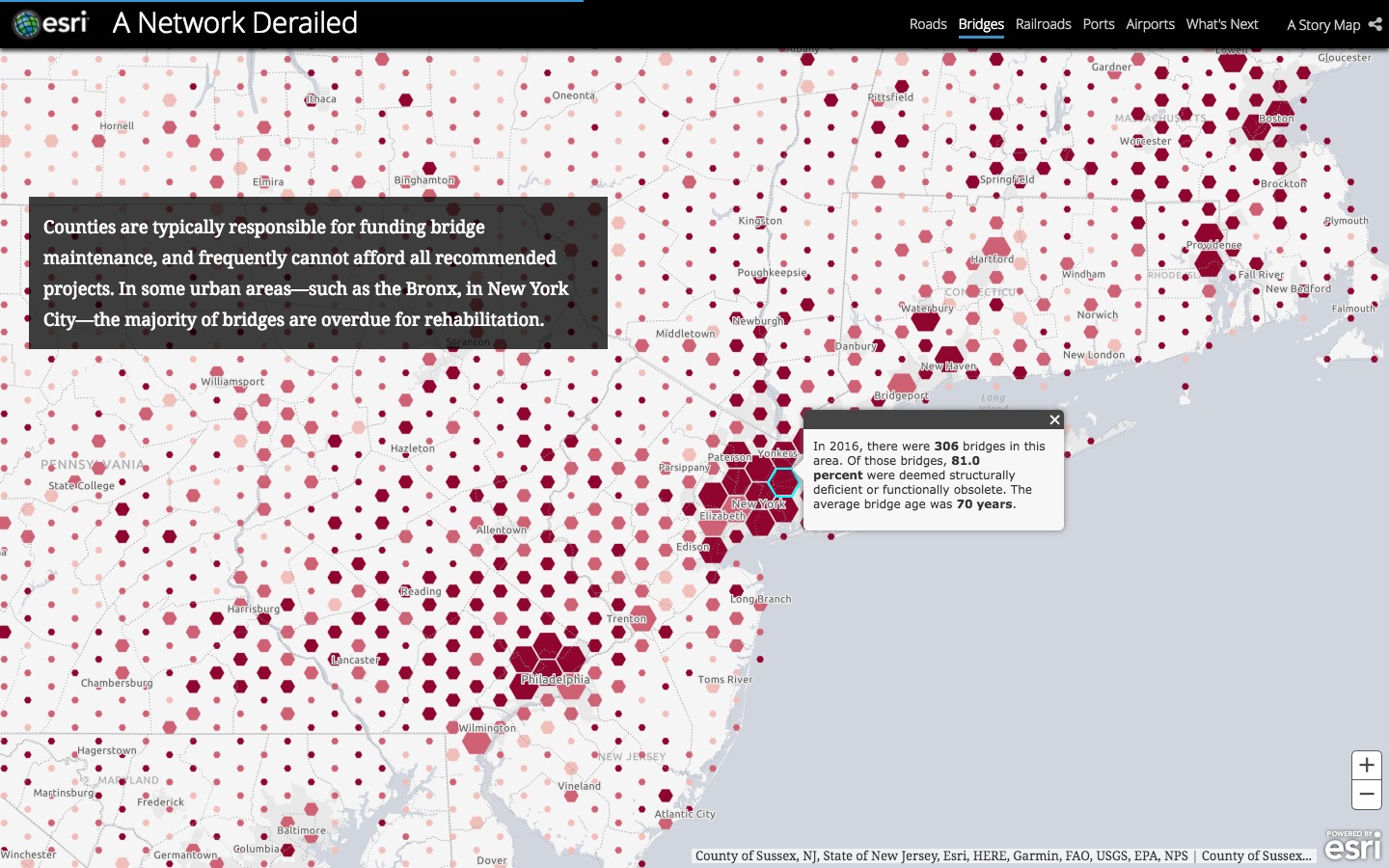 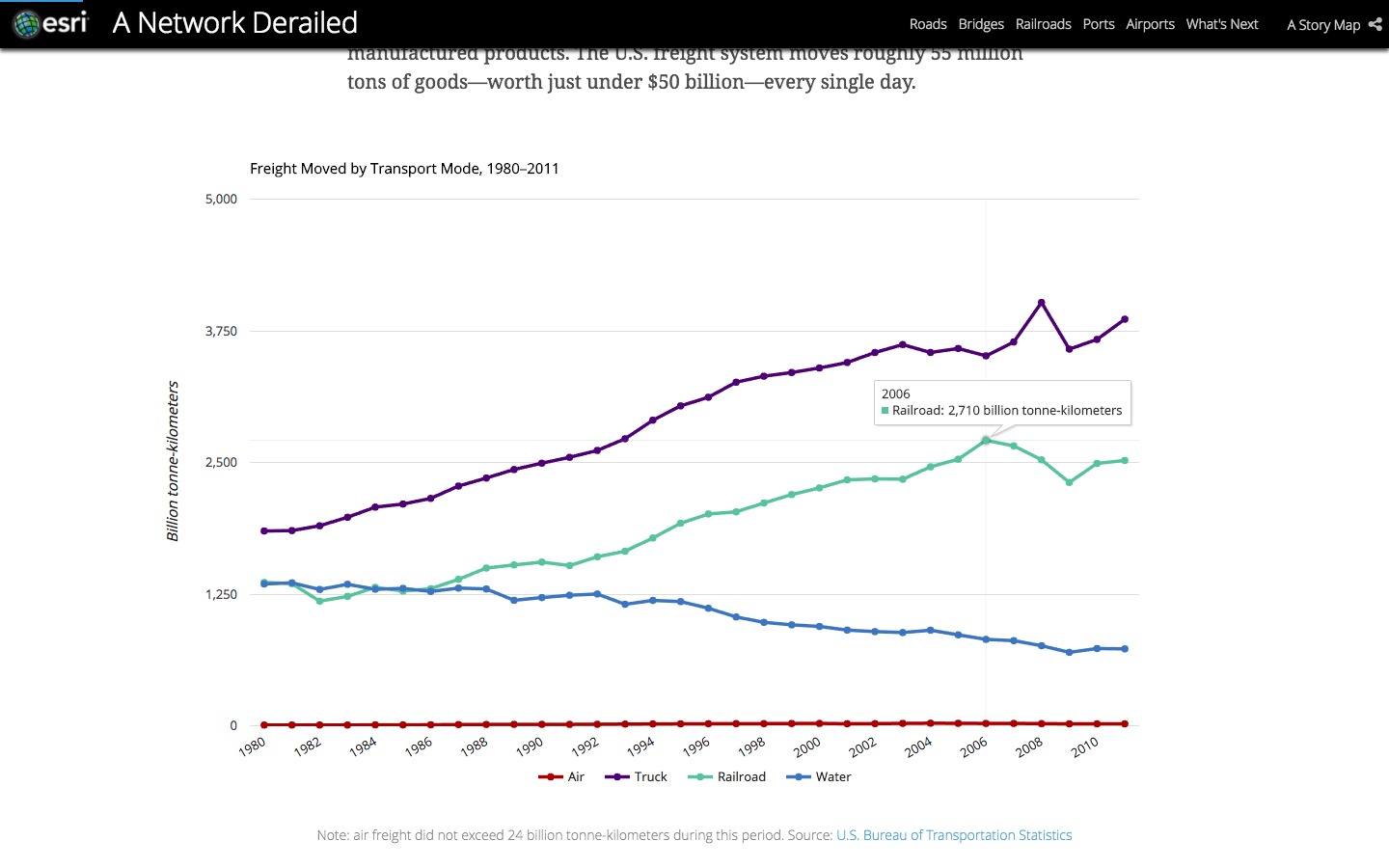 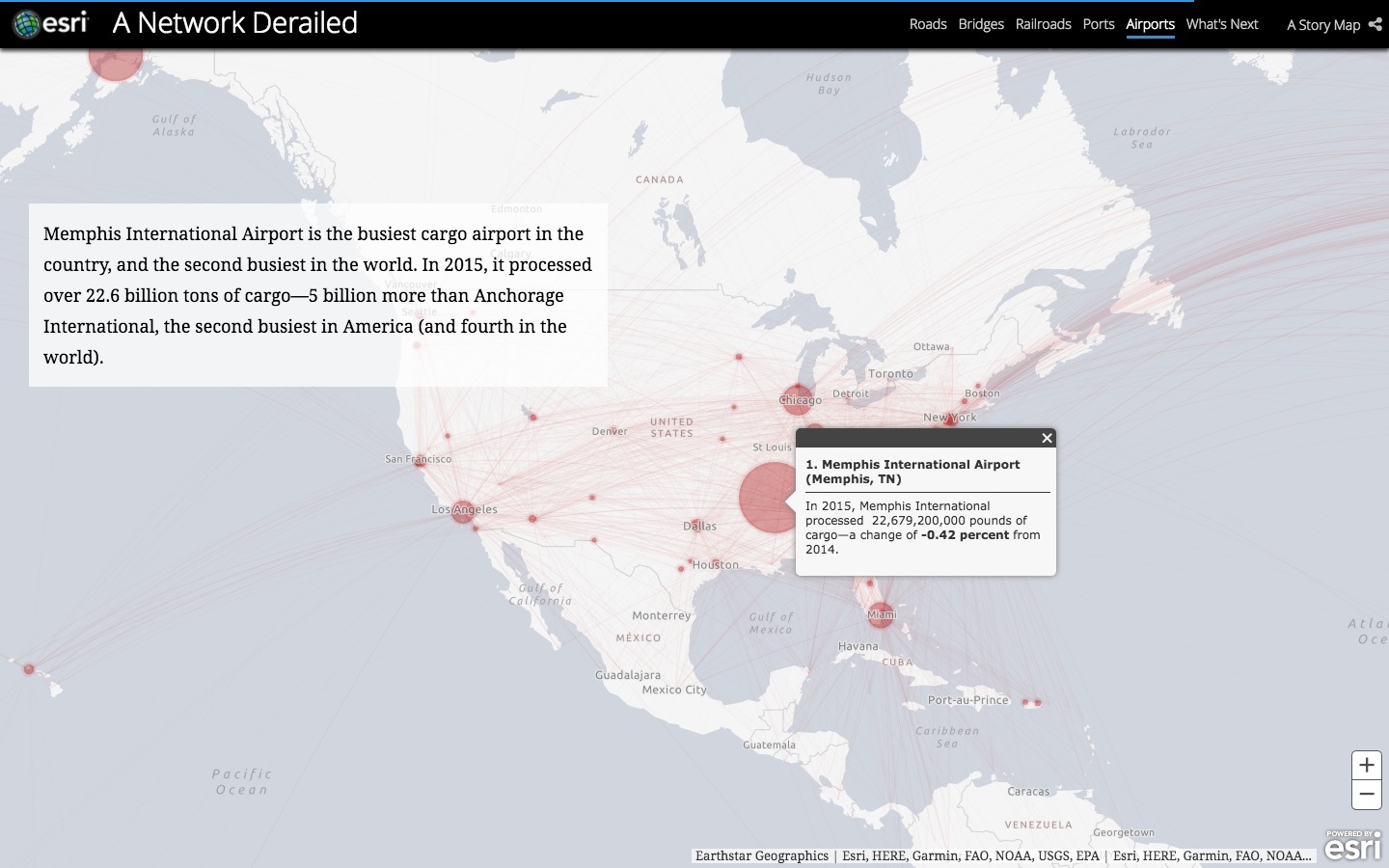 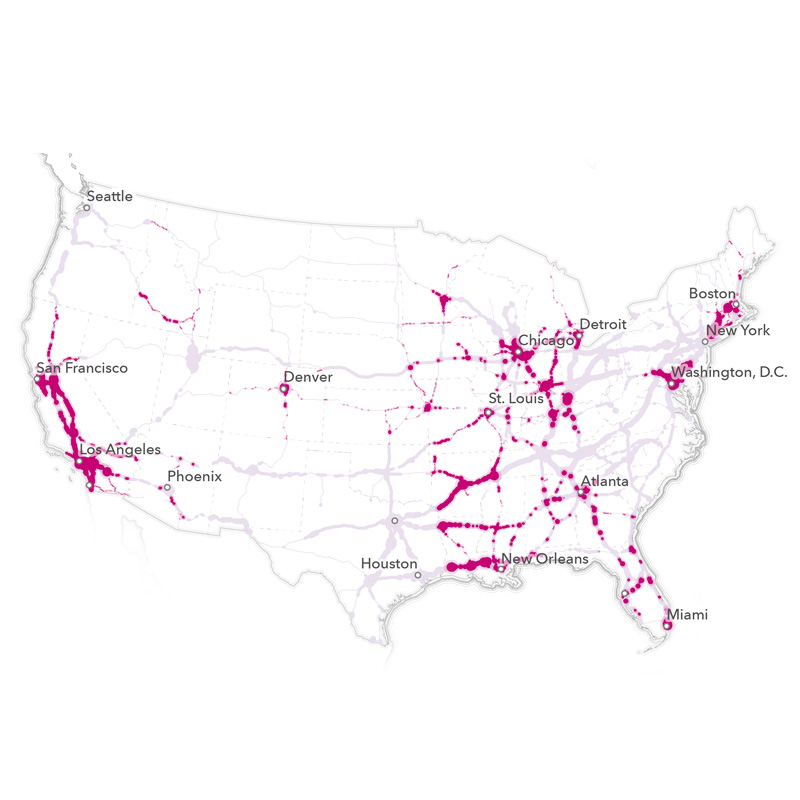 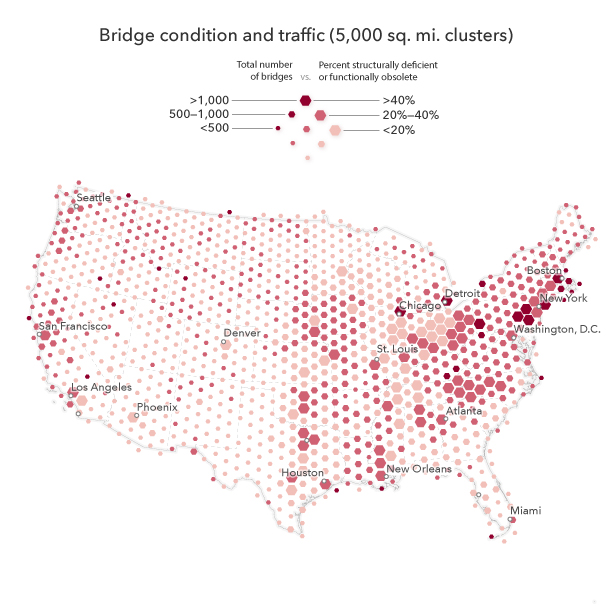 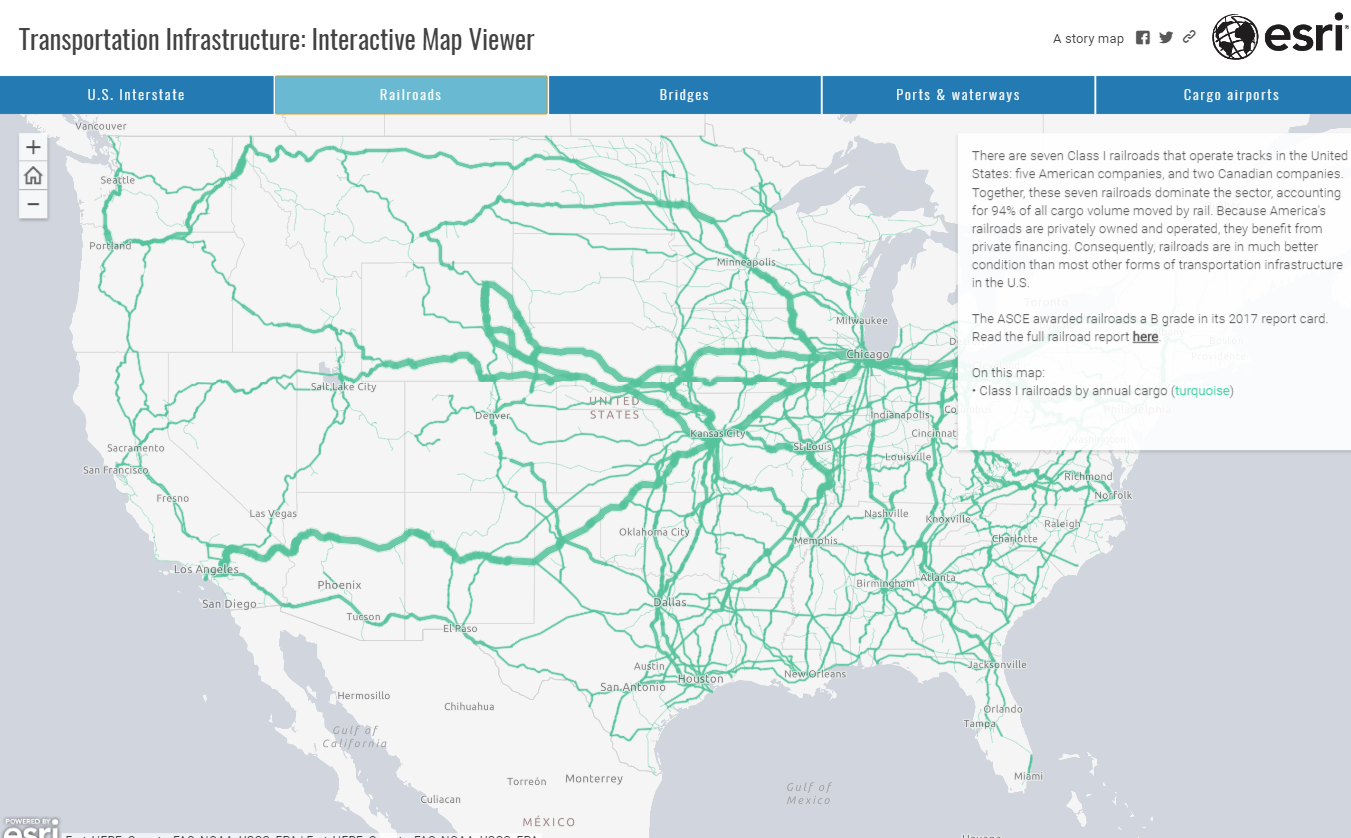 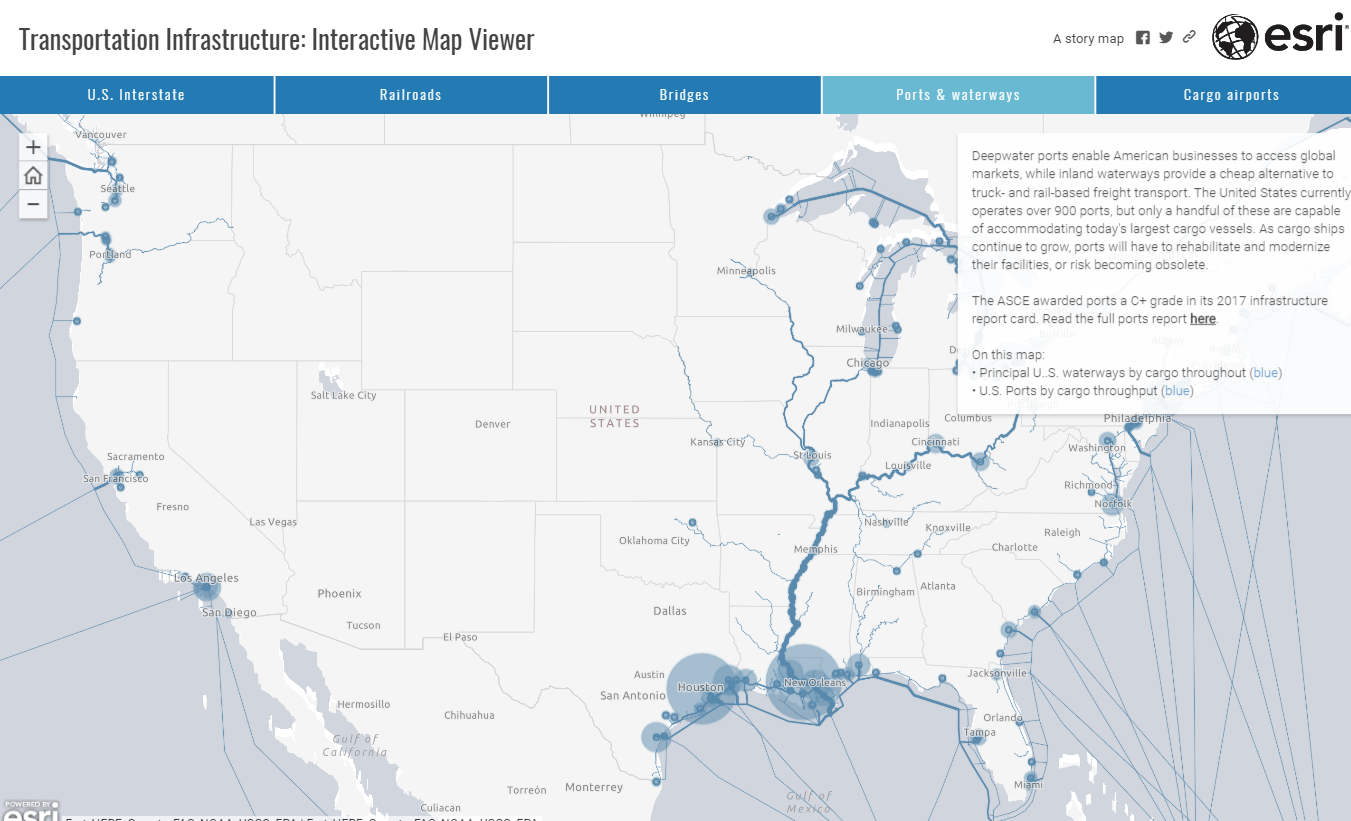